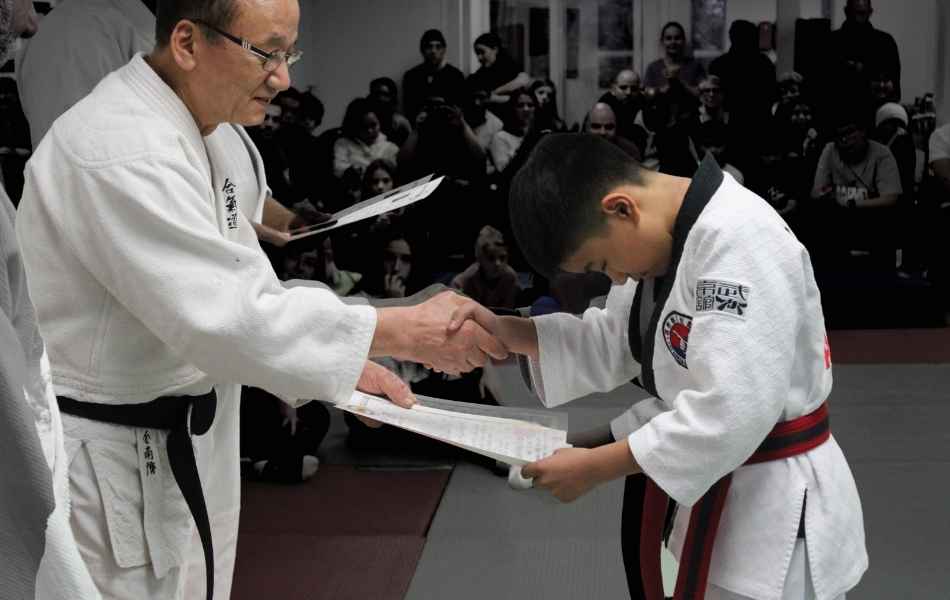 How does martial arts rank progression work, and how do students level up?

How did martial arts rank progression come to be, and how do students you move up in rank?

Having a framework of what needs to be achieve in other to move up to the next level is a useful component in any endeavour. Martial artists are no different.

While it may vary from one discipline to another, it is helpful for every new martial artist to see a bigger picture in other to understand martial arts rank progression.

The belt rank systems across all styles as we know it today is actually less than a hundred years old. Ancient martial arts systems had no belt ranks or martial arts rank requirements per say.

In fact, the rank progress in contemporary many martial arts disciplines were largely influenced by pioneers of Japanese martial arts. 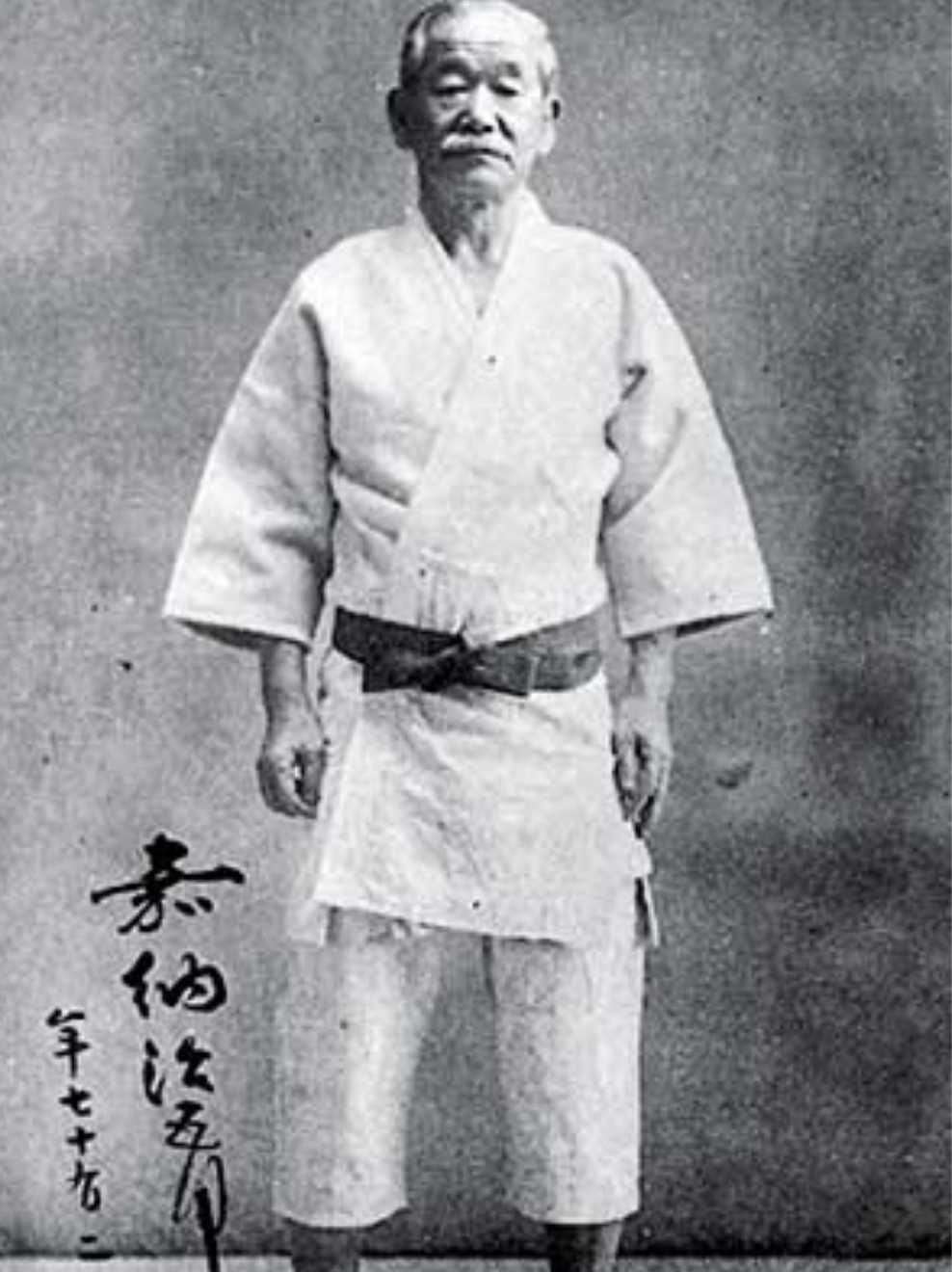 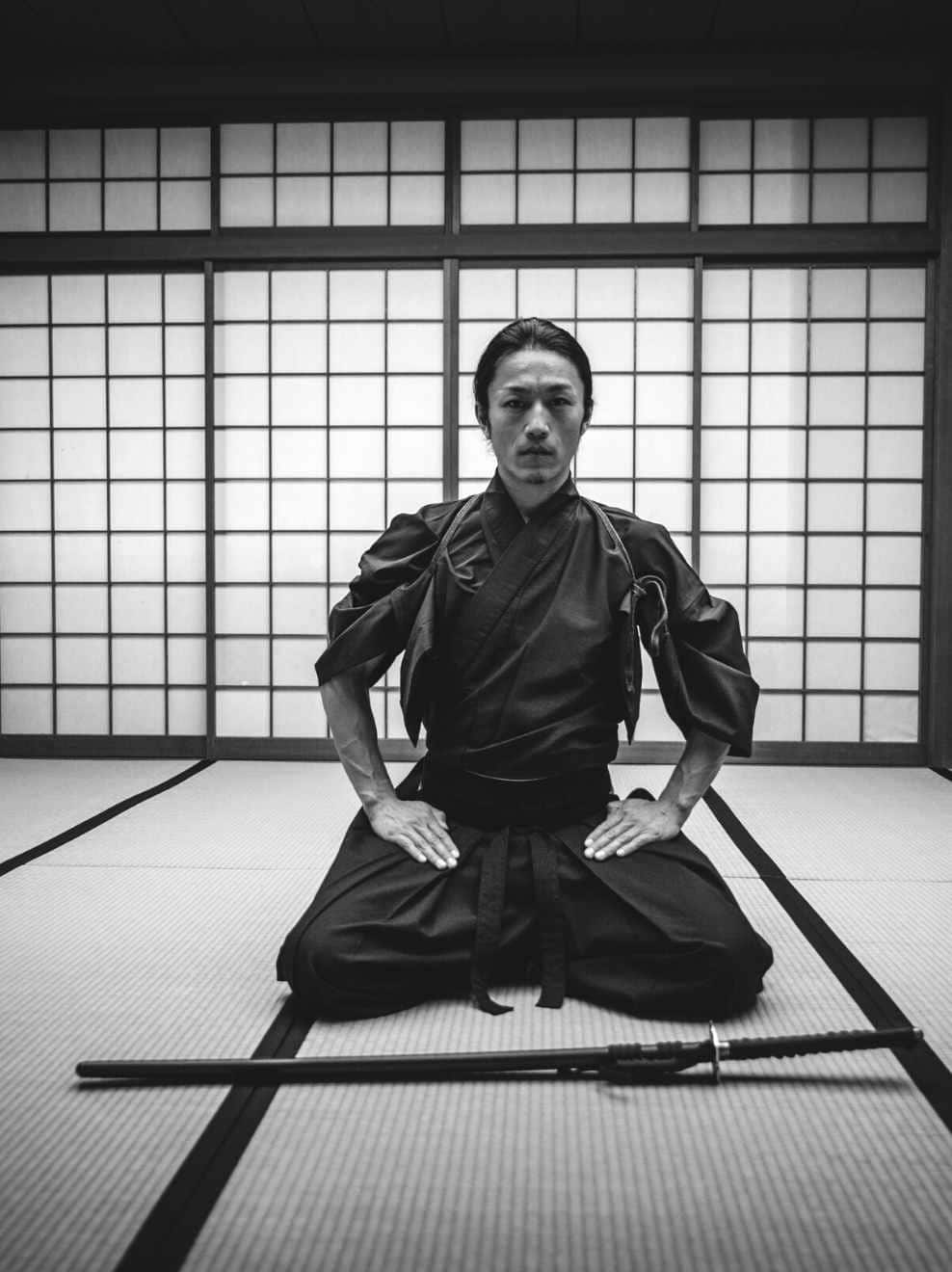 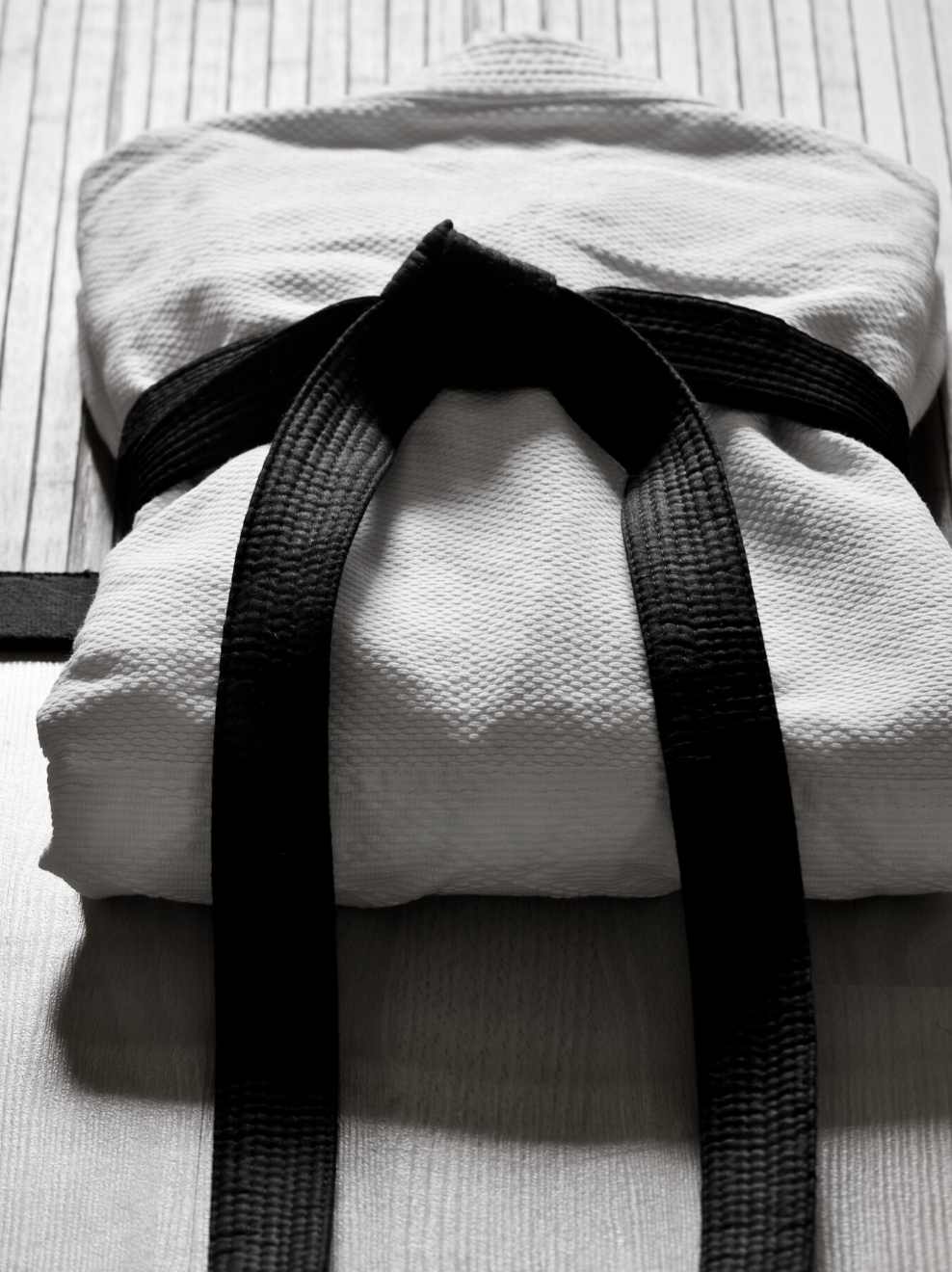 His academic approach to teaching martial arts using a rank progression structure was eventually adopted by many of his Japanese martial arts peers of that era, such as Gichin Finakoshi (Karate), Morehie Ueshiba (Aikido), Doshin So (Shorinji Kempo) etc.

This eventually became mainstream practice for rank progression in martial arts across the world.

Martial arts training in feudal Japan was a lifelong endeavour. The martial arts apprentice would study with a teacher for decades until they are awarded a licence of some sort.

Such were the practices within Samurai traditions and not much different from how it was at the Shaolin temple in ancient China.

During the forming years of modern Judo (early 1900s), Professor Jigoro saw a need for a more academic approach to martial arts education.

By organizing the lessons and techniques into ranks, the student (and teacher) have a clearer understanding of their training objectives. 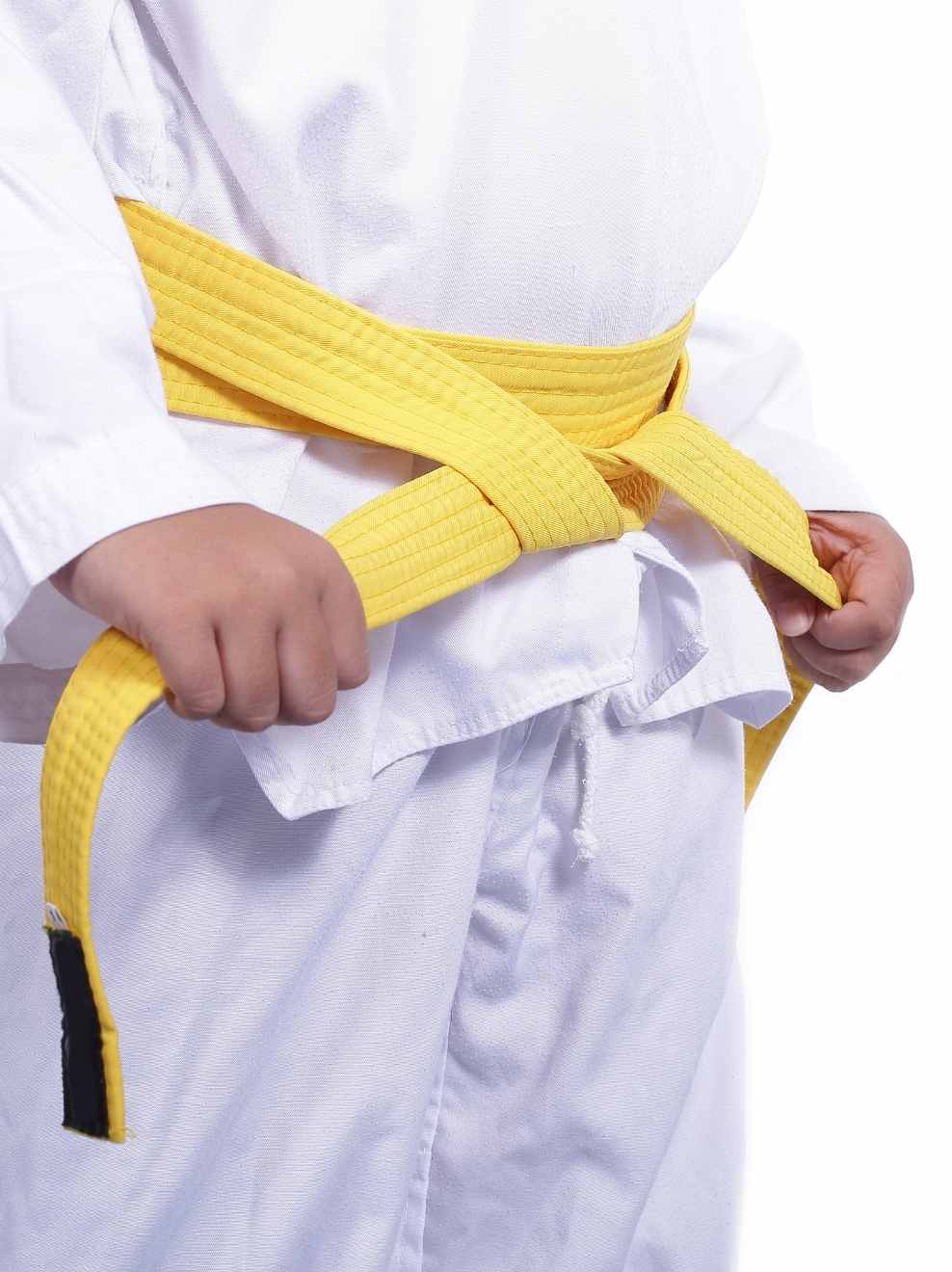 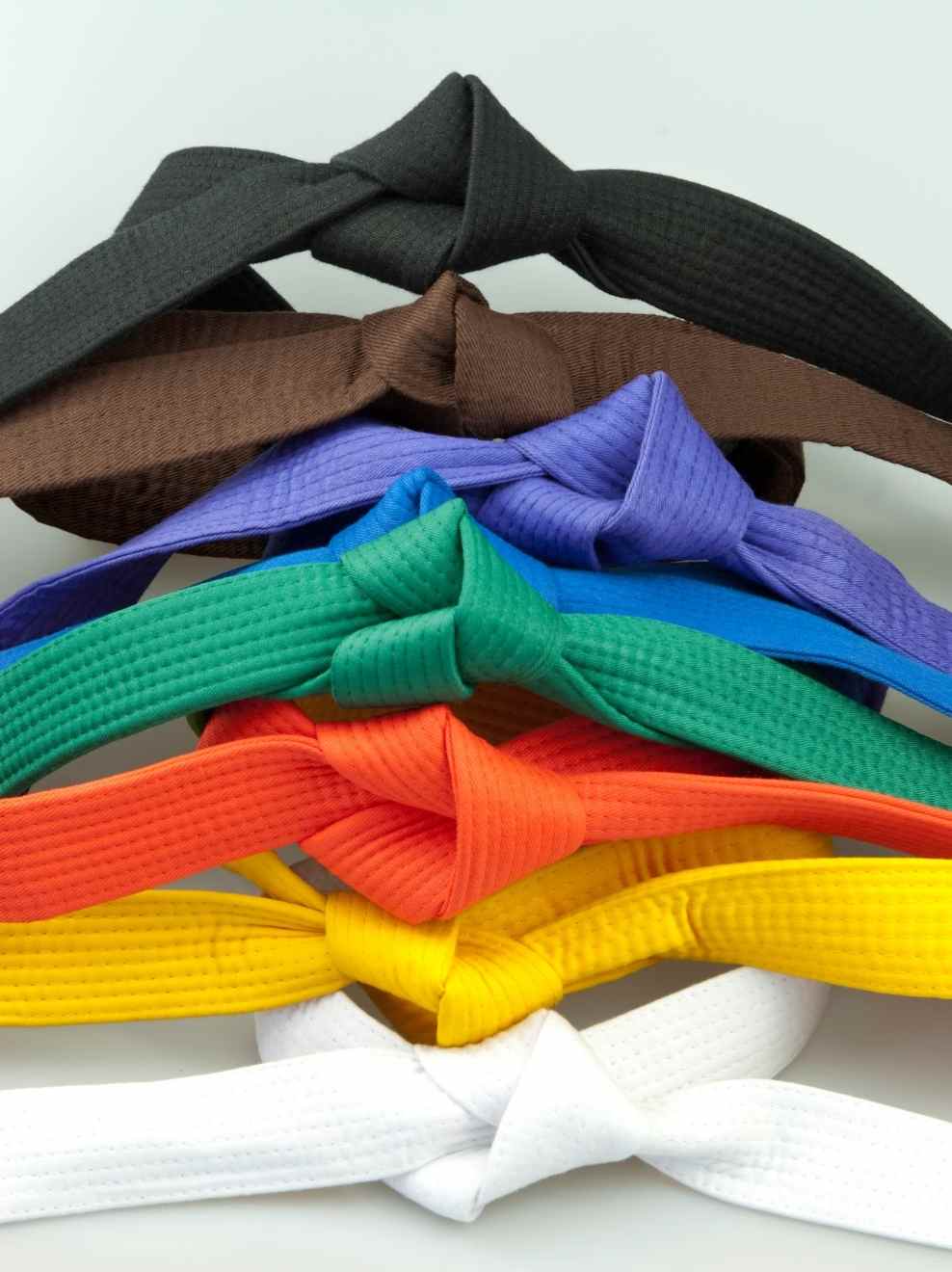 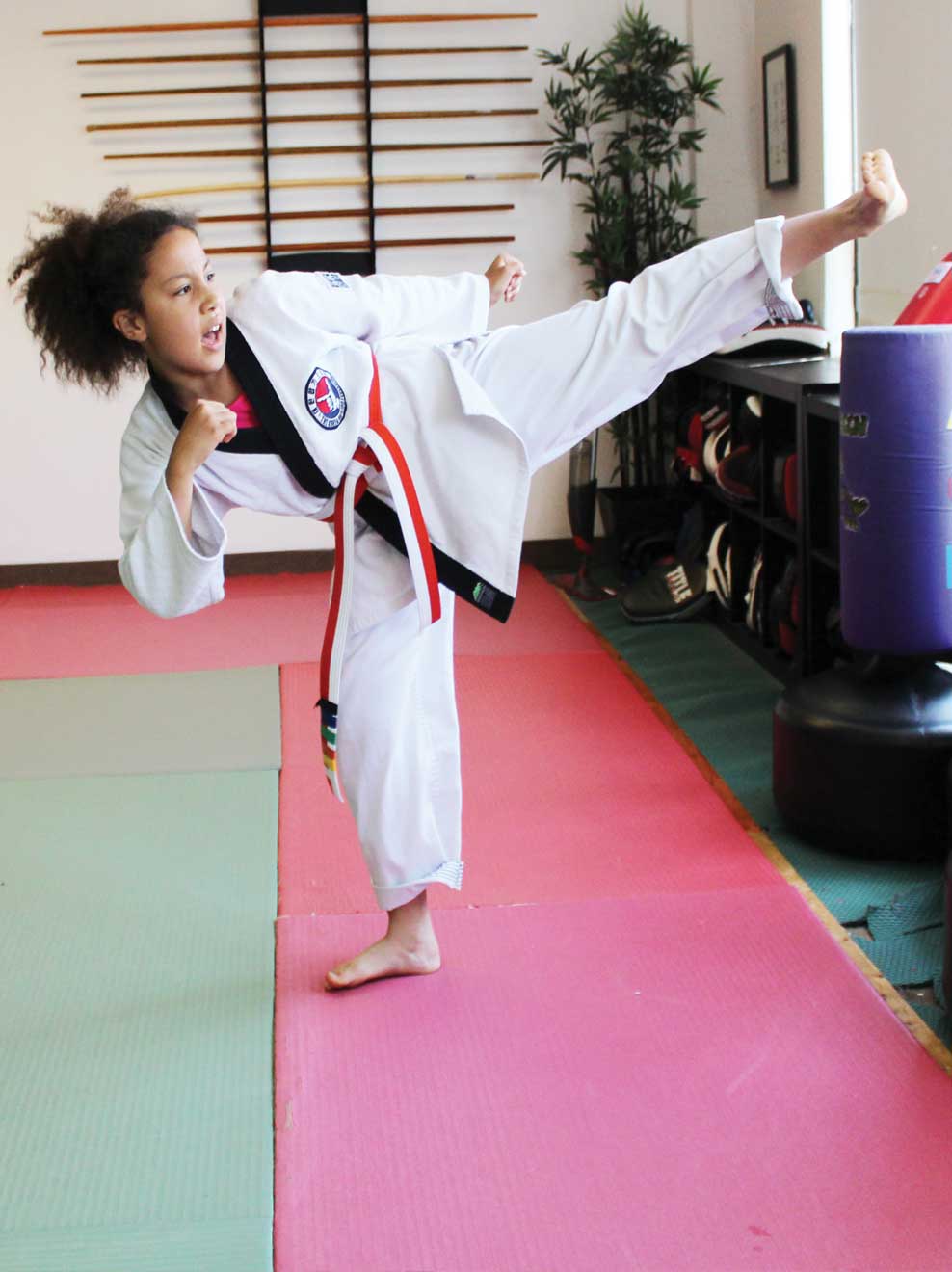 Today, the vast majority of martial arts schools and organizations have some sort of systemized rank progression system.

They are usually separated in to colour belts and black belt ranks.

The colour belt ranks can be anywhere from 4 – 5 belts to about 9 belts before achieving a black belt. Some schools may divide them up between beginner ranks or novice ranks and intermediate to advanced ranks. 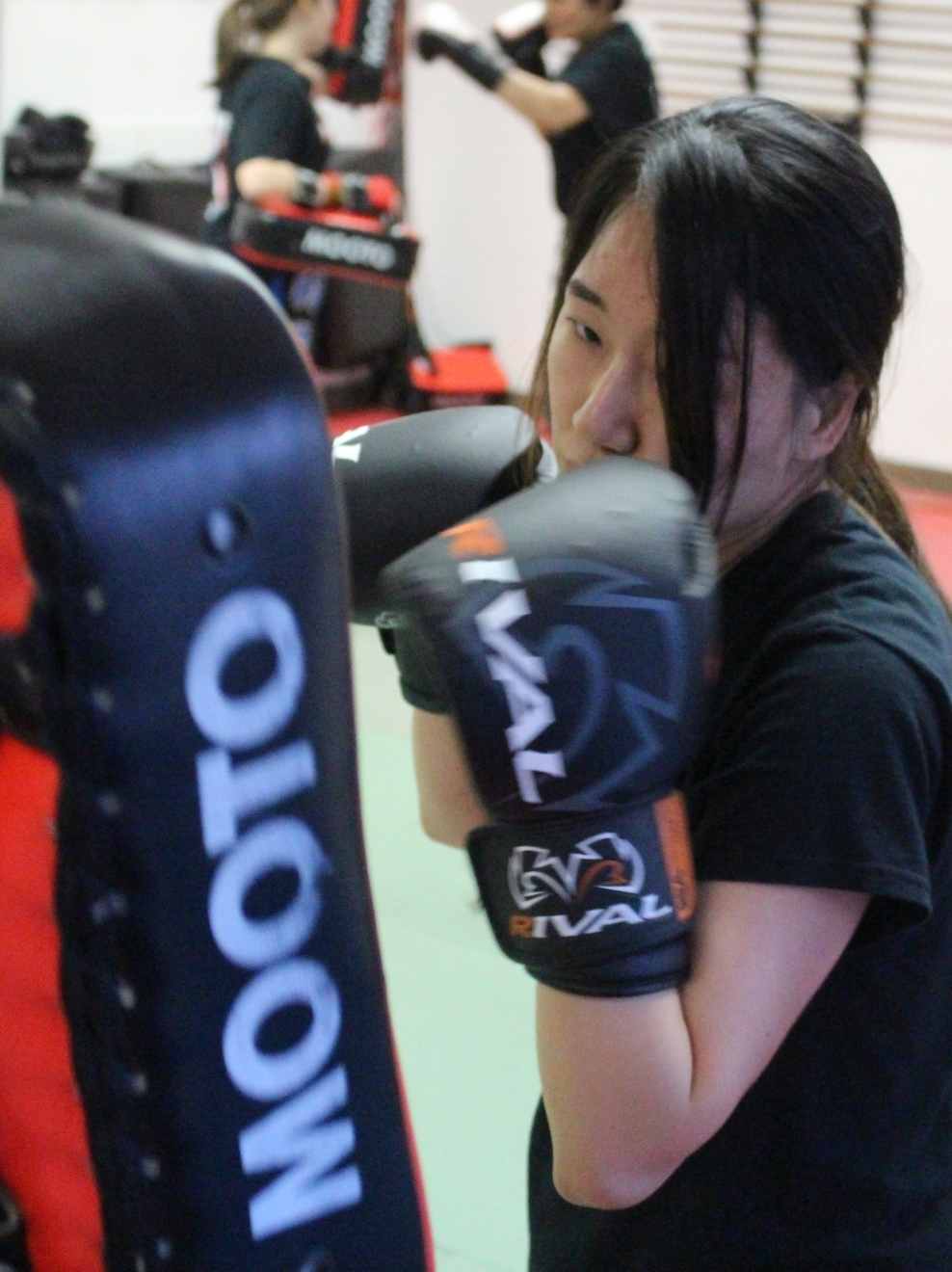 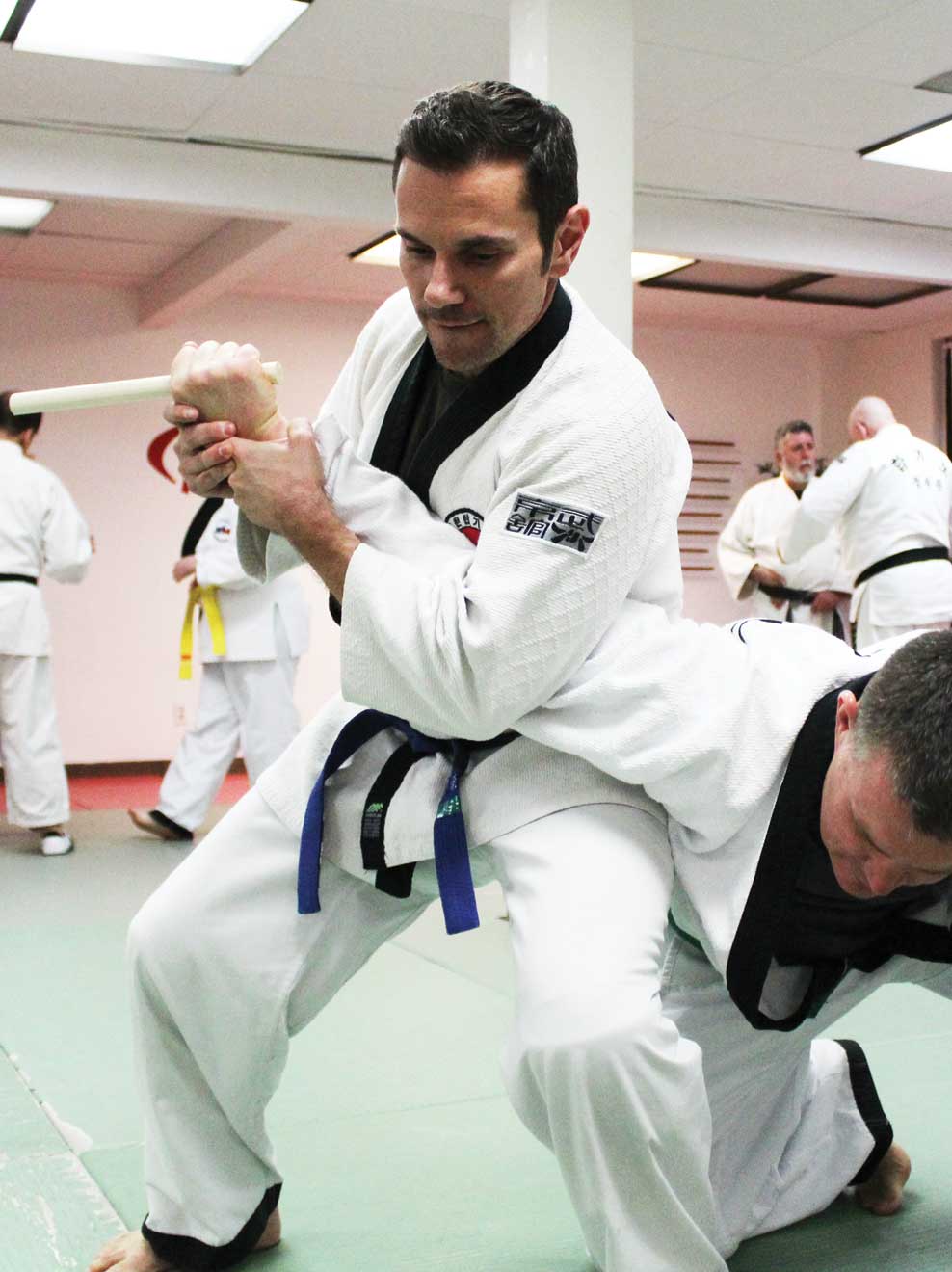 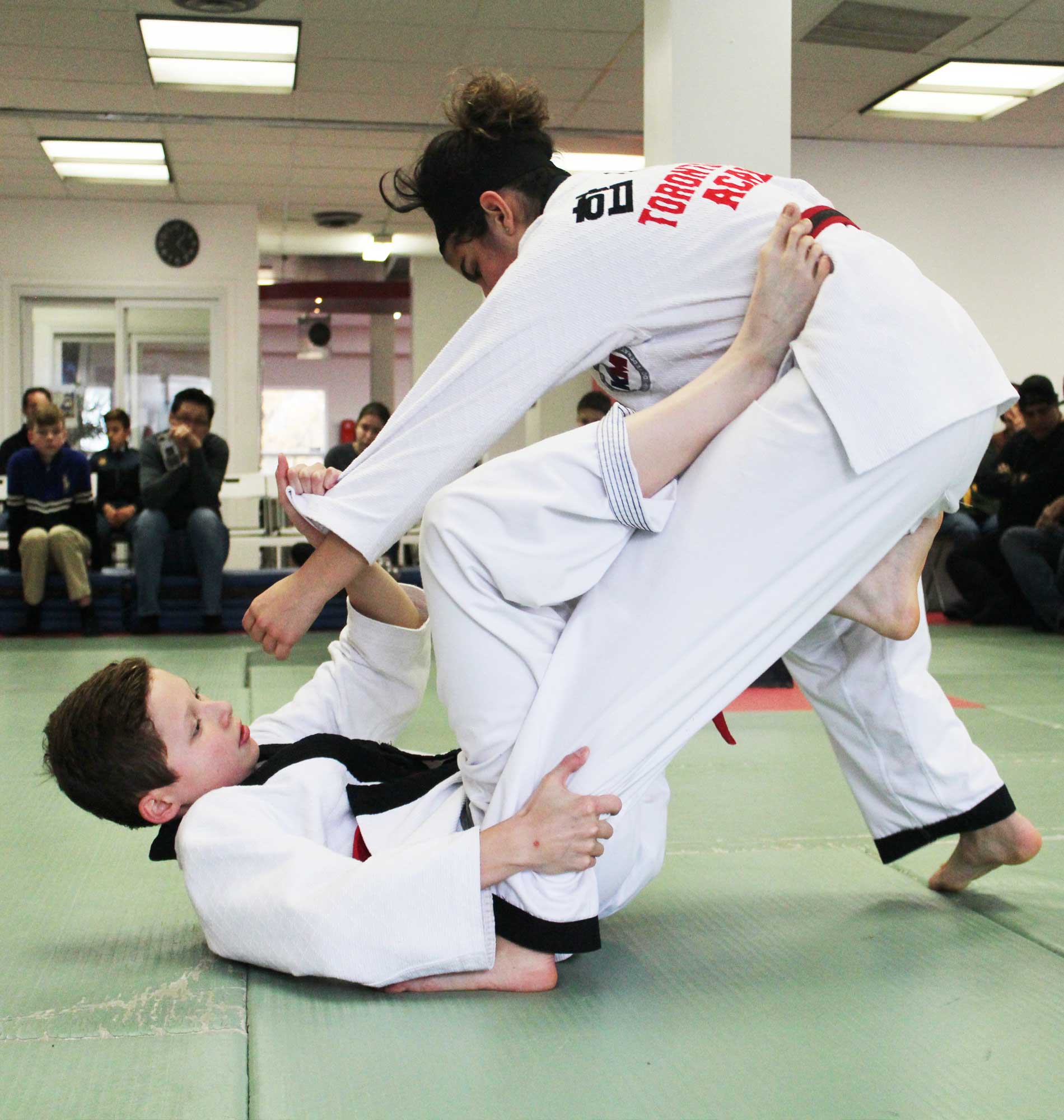 Black belt ranks (or dan ranks) are typically go from first degree (or first dan) to ninth or (ninth dan).

The highest rank is usually the tenth dan. While some modern day practitioners have embellished this level, it is usually a posthumous rank reserved for lifelong practitioners after the pass away.

It is also helpful to note that not all martial arts disciplines use black for all the dan ranks.
Styles like Judo, Brazilian jiu-jitsu, and Kempo have white and red colours for the most senior dan ranks.

Imagine a bachelor program without tests, exams, or evaluations. One where you are simply told to attend classes as often as you can until such a day when one of the professors would deem you worthy of a degree?

Not a practical system is it? Especially within contemporary academic practices.

The same goes for rank progression in martial arts. A well-structured curriculum embodies the techniques, training drills, and teaching methodology to help the student achieve a certain level of skill.

The rank requirements are organized snippets of a much larger curriculum to help regulate the students progress with the martial arts discipline.

To learn more about progressing in rank, read the follow up article on understanding rank progression in hapkido.

About the author : admin

Click here to try one of our awesome programs. Get to know us better.

Training at Evoke has been a truly wonderful experience. As an adult engaging in martial arts for the first time, the environment has been ideal. All of the instructors have been motivating, knowledgeable, and supportive. The classes offer a great workout and a chance to feel a little bit badass. I look forward to continuing the journey!